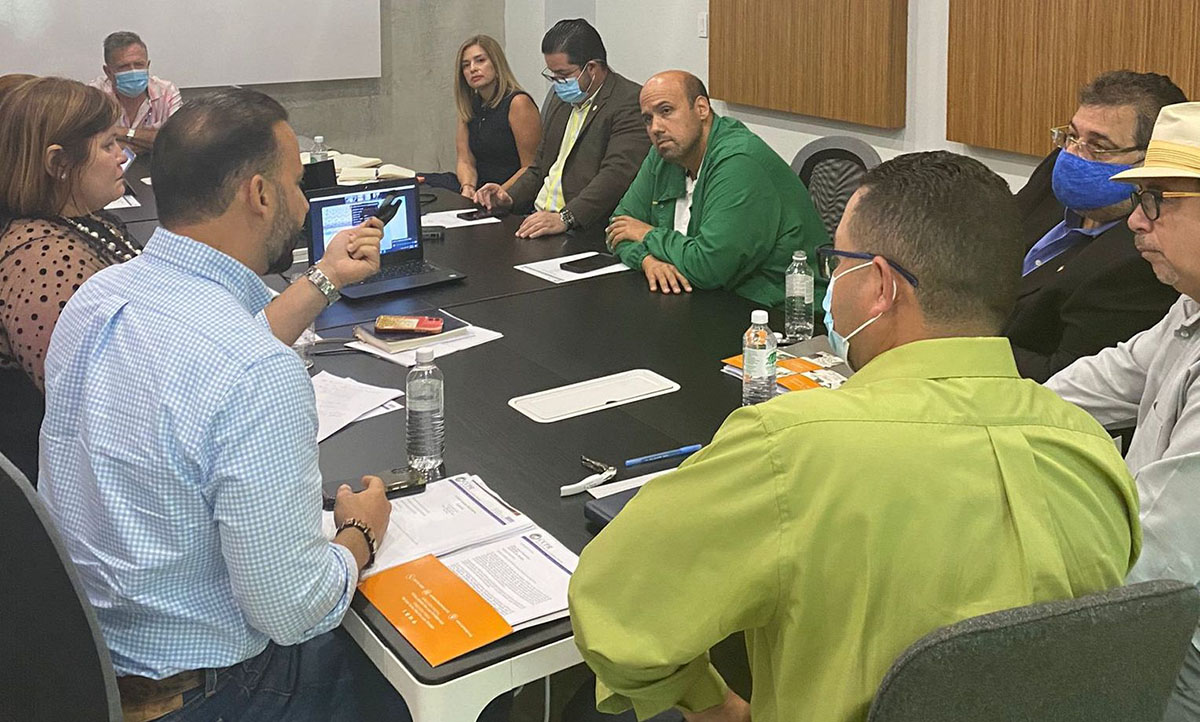 “Indisputably, the Puerto Rico Chamber of Commerce (PRCC) has marked a historic step as a union by agreeing and promoting this common space with the municipal executives of the 78 municipalities through the Federation and the Association of Mayors. We have a very varied collaborative agenda to help micro-entrepreneurs and traders in all regions. Likewise, our technical expertise will be placed at the service of citizens through municipal executives,” Gierbolini explained.

“We join the Puerto Rico Chamber of Commerce  to be our reference from the business perspective and to provide us with their consulting in the evaluation of projects that can be presented and carried out for the benefit of citizens. Both the Mayor of Guaynabo and this server have sought in our government programs the issues that unite us to work together. Economic development is a fundamental issue to improve the quality of life in Puerto Rico,” said Luis Javier Hernández, Mayor of Villalba and President of the Association of Mayors.

For his part, the President of the Federation of Mayors, Ángel Pérez Otero stressed “it is extremely important to expand efforts and services through alliances and even more so in the most difficult issue that is to look for alternatives for the economic part. We are convinced that we will be able to direct a route for Mayors to benefit from economic studies, our microentrepreneurs to develop their businesses and the commercial climate in the towns improves to have greater resources”.

“The Municipal Affairs Committee of the PRCC will organize this alliance with a collaboration agreement that will be developed in the coming weeks, we will impact the north, south, east and west of the Island with regional activities and we will give direct support with the Mayors to the Federal Affairs Committee promoting economic issues in Washington,” concluded Espada.

The meeting took place within the framework of the first meeting of the Special Committee on Municipal Affairs of the CCPR, which is chaired by the cameraman Mickey Espada, who organized the conclave with the virtual participation of Mr. Gabriel Salguero, president of the “National Latino Evangelical Coalition” (NALEC) who joined the alliance to support health issues, food and manufacturing from the diaspora. Also present were the executive directors of the organizations and the Second Vice President of the PRCC, Teresita Santiago.