New President & Board of Directors

New Puerto Rico Chamber of Commerce president and board of directors

During the annual Assemby, important resolutions were in benefit of the health, economic and food development of Puerto Ricans

July 6, 2022 (San Juan, P.R.) –San Juan, Puerto Rico — The Puerto Rico Chamber of Commerce (PRCC), held its annual meeting, where the Voting Committee announced the new members of its board of directors for the period 2022-2023. The outgoing president, Lcdo. Luis A. Gierbolini Rodríguez, presented during his final message a report in which he reviewed the achievements of the guild during his year in the presidency.

“During the Annual Meeting, the members were informed of the progress of the Institution in financial terms, the increase in enrollment and the business agenda carried out during the past year throughout Puerto Rico. There is no doubt that we have strengthened the organization through the reactivation of the Council of Affiliates and the Council of the Third Sector. We also received a mandate from our members to continue efforts to advocate for Puerto Ricans, at the state and federal levels, for greater benefits for Medicare and Medicaid, as well as the Supplemental Nutrition Assistance Program,” said Liza García–Vélez, Esq., Executive Director PRCC.

During the assembly, the members approved three important resolutions aimed at benefiting and promoting both health, economic development and the improvement of food assistance for Puerto Ricans.

Resolution #1 – To prepare, draft and present the “2030 Business Agenda of the CCPR” with the purpose of having a comprehensive document that collects the initiatives by sector and recommendations from the business perspective in the short, medium and long term as a tool for work and dynamic execution of viable measures that can be adopted and serve the government as a point of reference to promote the economic development of Puerto Rico.
Resolution #2 – To establish the commitment of the PRCC with the public health policy in Puerto Rico and to continue the efforts and support at the federal and state levels, to ensure that Puerto Ricans, residents of Puerto Rico, can receive health services on equal terms and permanently.
Resolution #3 – To continue the PRCC’s efforts, at the federal and state levels, to transition from the Nutrition Assistance Program (NAP) to the Supplemental Nutrition Assistance Program (SNAP) and thus promote outreach to residents of Puerto Rico so that they can have equal access to federal funds for food assistance.

The executive director explained “with the approval of the “Business Agenda 2030 of the CCPR” we will no longer wait for the government plans we will present to public officials and Puerto Ricans our proposals from the business perspective to address the country’s affairs in the short, medium and long term based on the 12-point plan that we have worked on in recent years on education, to health, nutrition, permits, energy, economic development, among others.” 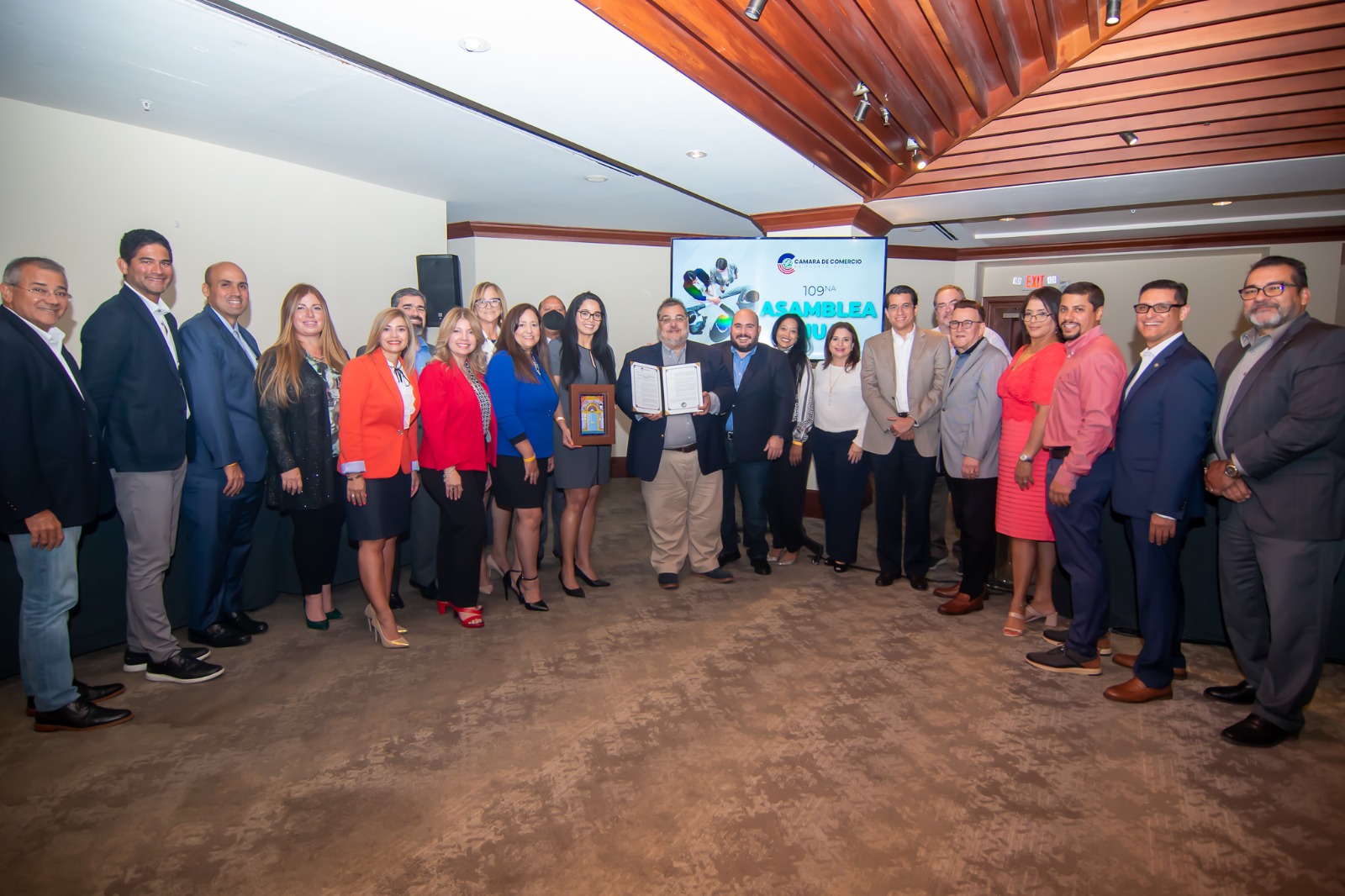