She worked with the prestigious accounting firm Arthur Anderson.

She started in Danosa Caribbean, Inc., a Spanish company, in her capacity as Administration Manager and soon, he climbed several positions in this company, until she became General Manager. She then acquired the company, making it a distinctly Puerto Rican company.

Currently, she is the president and CEO of Danosa. Under her leadership it has become the fastest growing roof waterproofing products and services company in the country.

Her contribution to business and community projects is as broad as her professional career. Participates in several boards such as: 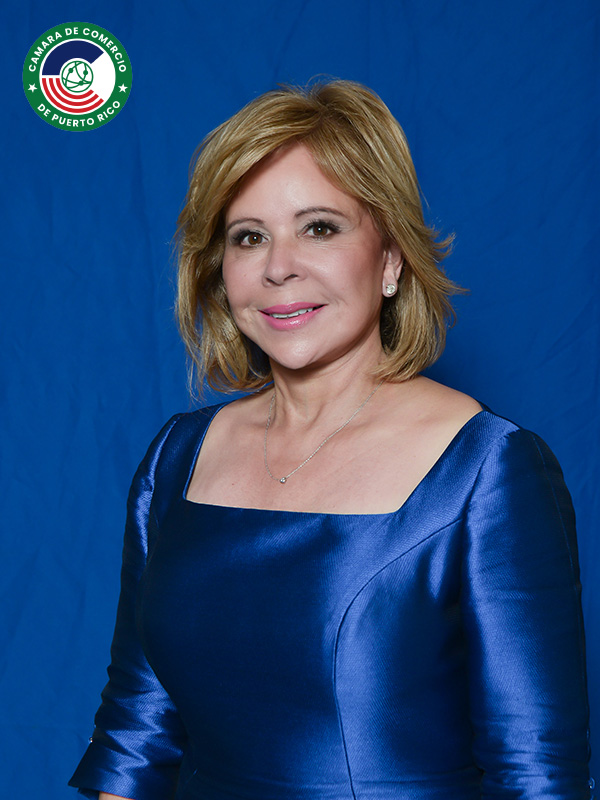