Ricardo Aponte-Parsi is an attorney with extensive experience and a proven track record who provides services as a legal advisor to several private companies in Puerto Rico, in addition to maintaining an office in Washington DC. He earned a bachelor’s degree from Syracuse University (1994) with a major in International Relations and his law degree from the Inter-American University School of Law (2000).

In May 2014 he completed a Master of Laws degree from Northwestern University School of Law and Certificate in Business Administration from IE Business School in Madrid, Spain. In 2018 he completed a second LL.M. from Georgetown University School of Law in Securities and Financial Regulation.
He was president of the Inter-American Association of Entrepreneurs (AIHE) and as Secretary of the Board of the PR Chamber of Commerce and Chairman of the Federal Affairs Committee during the term of 2012-13. 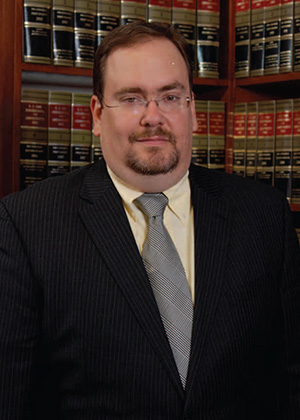