Waleska Rivera is a Magna Cum Laude graduate of The College of Mayagüez with a Bachelor’s Degree in Business Administration. Later she graduated from the Inter-American University obtaining a Master’s Degree in Industrial Management. She worked with the prestigious accounting firm Arthur Anderson. She started in Danosa Caribbean, Inc., a Spanish company, in her capacity as Administration Manager and soon, he climbed several positions in this company, until she became General Manager. She then acquired the company, making it a distinctly Puerto Rican company. Currently, she is the president and CEO of Danosa. Under her leadership it has become the fastest growing roof waterproofing products and services company in the country. Her contribution to business and community projects is as broad as her professional career. Participates in several boards such as: Among her many recognitions are: She has been recognized as a Distinguished Citizen of the Year by the Council of Boys Scouts of Puerto Rico. She received the Alejandro Herrero Award from the Association of General Contractors. She has been recognized as one of the “Power 100 and Influential Women” by Caribbean Business among other recognitions. 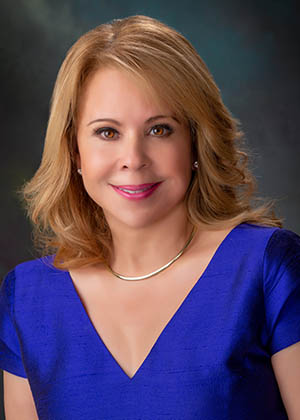